"Talk is cheap. Show me the code"

My work experience and education background in a timeline fashion

I build systems to handle millions of requests per second to support the FB's family of apps. 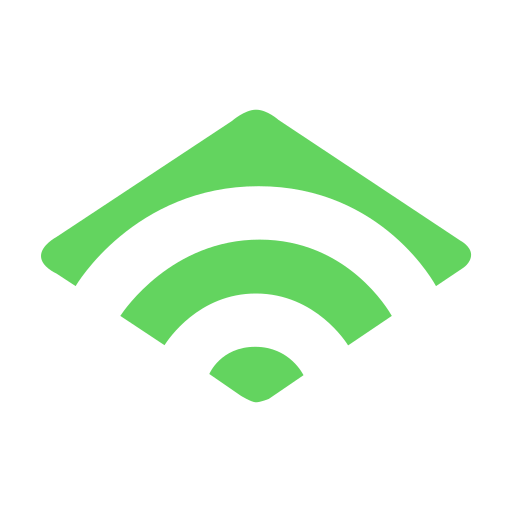 Klaviyo is a marketing platform that helps businesses own their marketing. I sit on the event team that is in charge of ingesting event payloads from various sources and process them in real time.

Klaviyo is a marketing platform that helps businesses own their marketing. I sit on the event team that is in charge of ingesting event payloads from various sources and process them in real time. 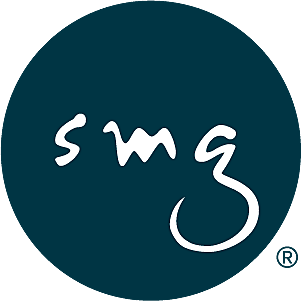 My team develops and maintains SMG's SurveyMini mobile app that has collected 25,585,863 survey responses from 142,257 active panelists as of 2016. 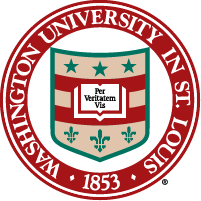 Yes, it's the better Washington University that is located at Saint Louis 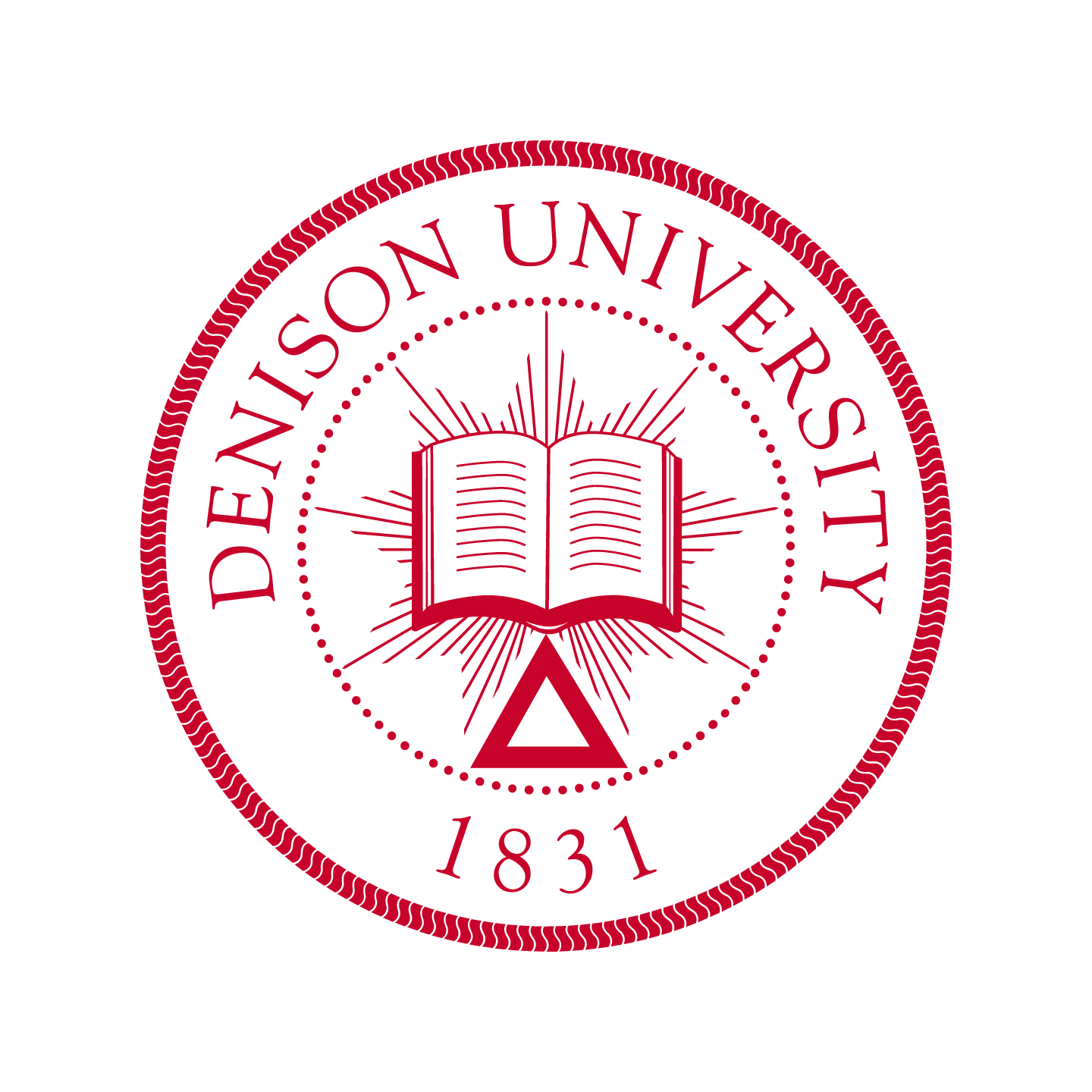 Denison is a cute little liberal arts college located at Granville, Ohio. I spent 3 years there studying physics. It's easily one of the happiest few years in my life. I still remember the pure joy when I managed to derive Maxwell's Equations . 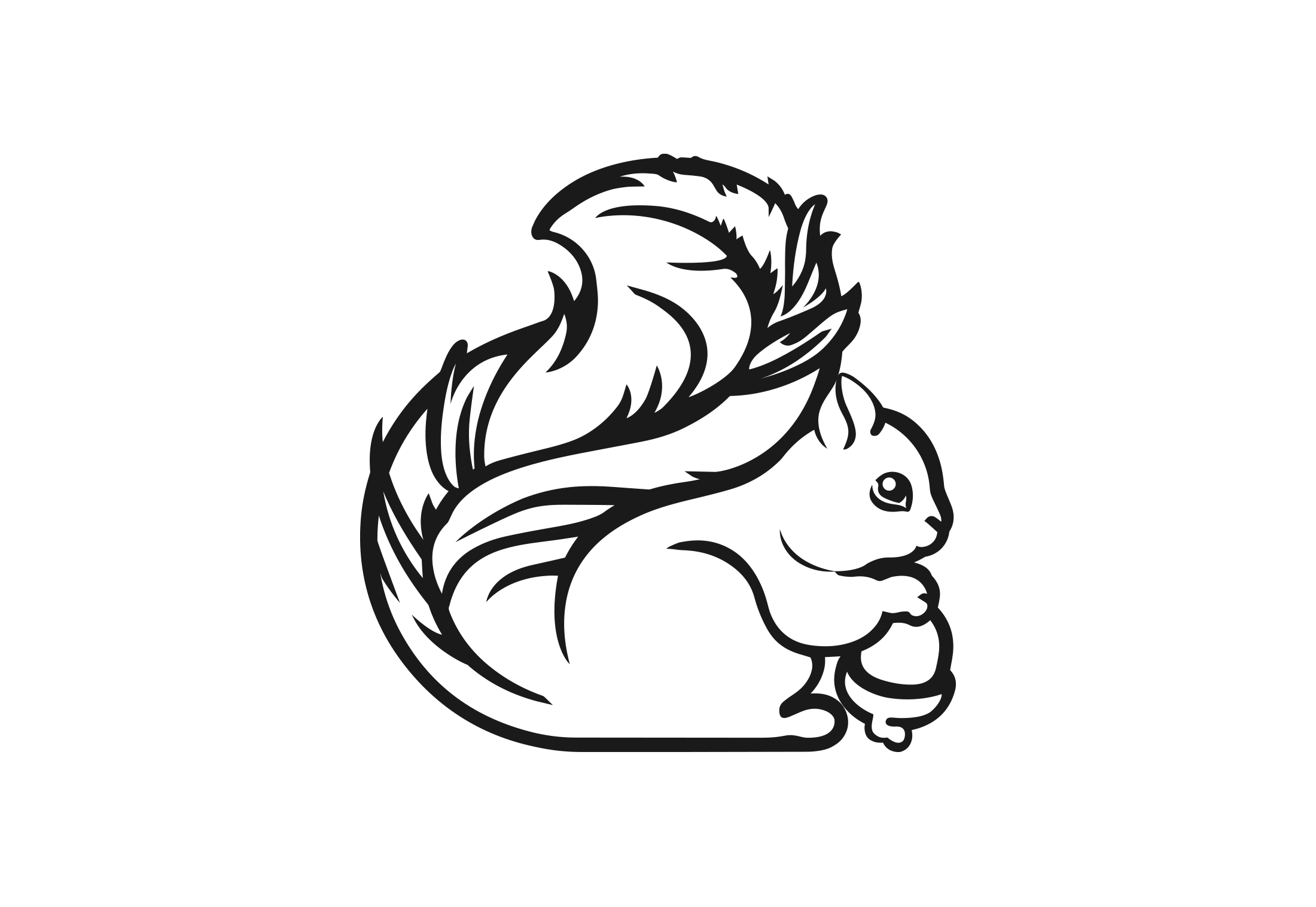 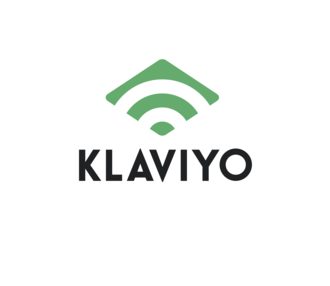 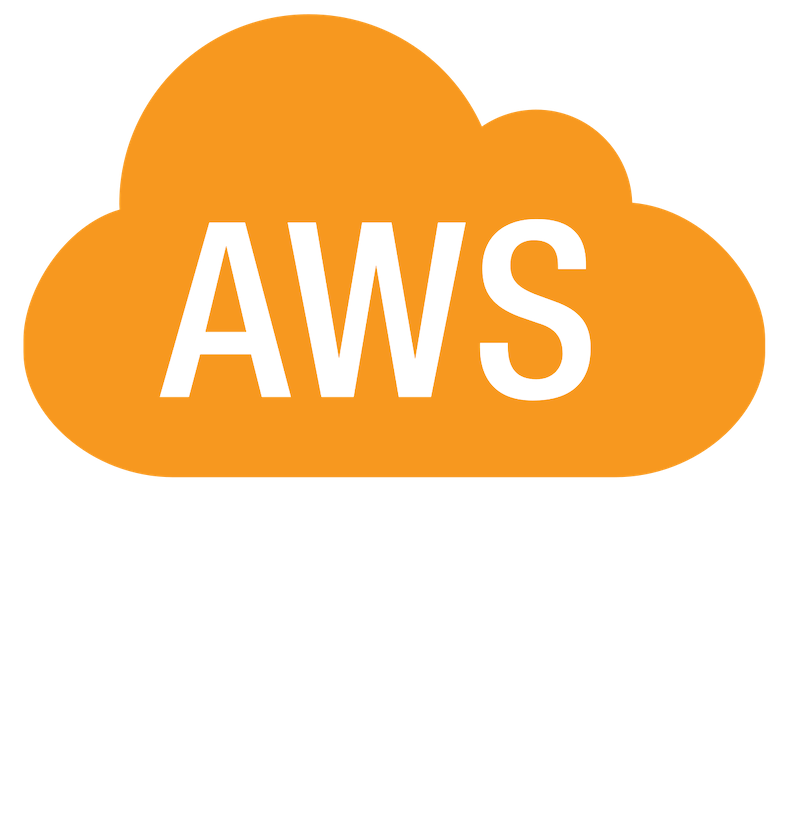 "Reason is, and ought only to be the slave of the passions.” 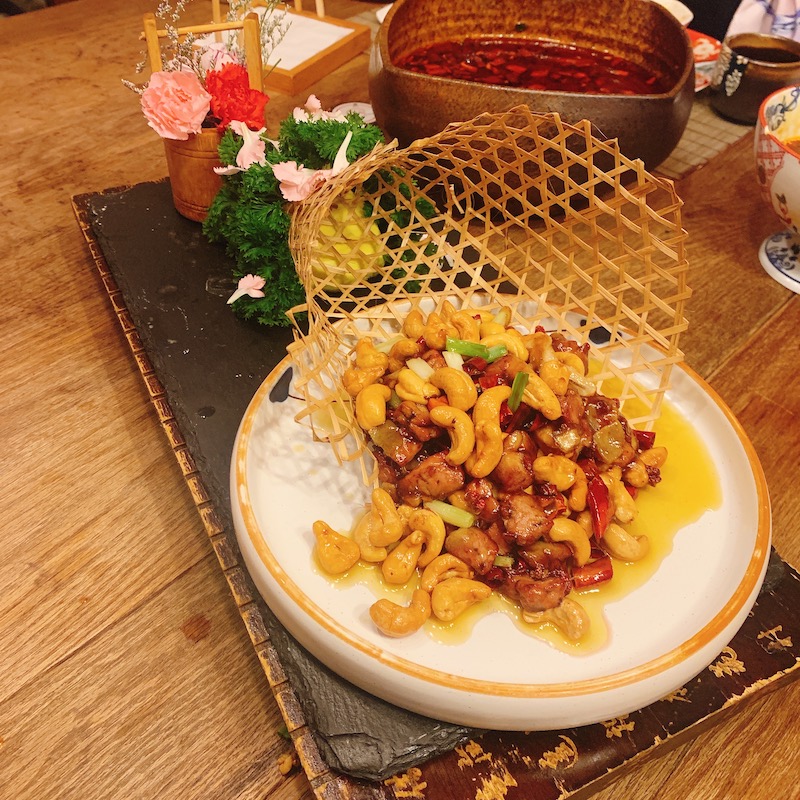 Yes. I said it. Chinese food is simply the best. This is 腰果鹅肝. Gongbao style Foie gras. I had this dish back in Chengdu and was blown away by the svaory of the taste and declicaicies of the texture. 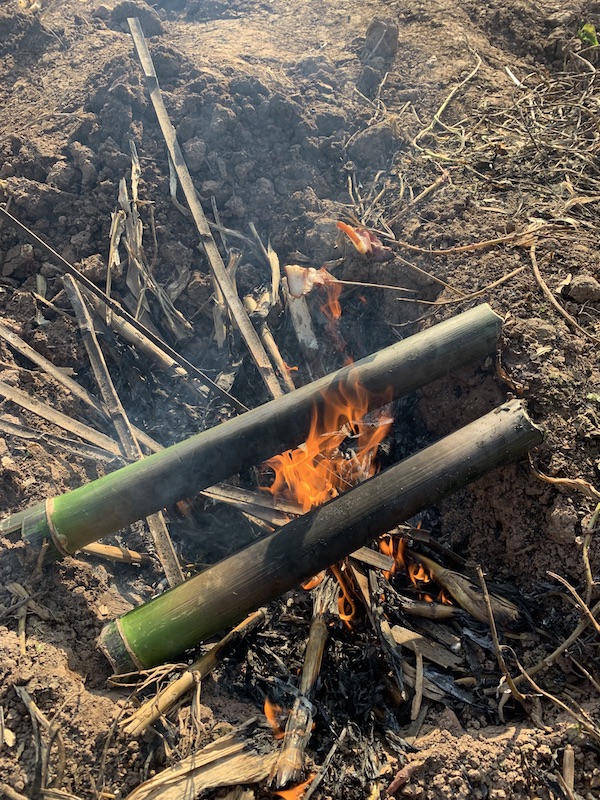 Indeed, This dish does not look fancy first glance but it is both creative and tasty. I made this back in China in the suburbs (we made sure to be safe with fires). We put marinated meat and fresh veggie into the bamboo and bbq it. The refreshing fragrance of the bamboo is mixed into the meat during the BBQ. After 10 min, one can cut the bamboo and enjoy the dish. 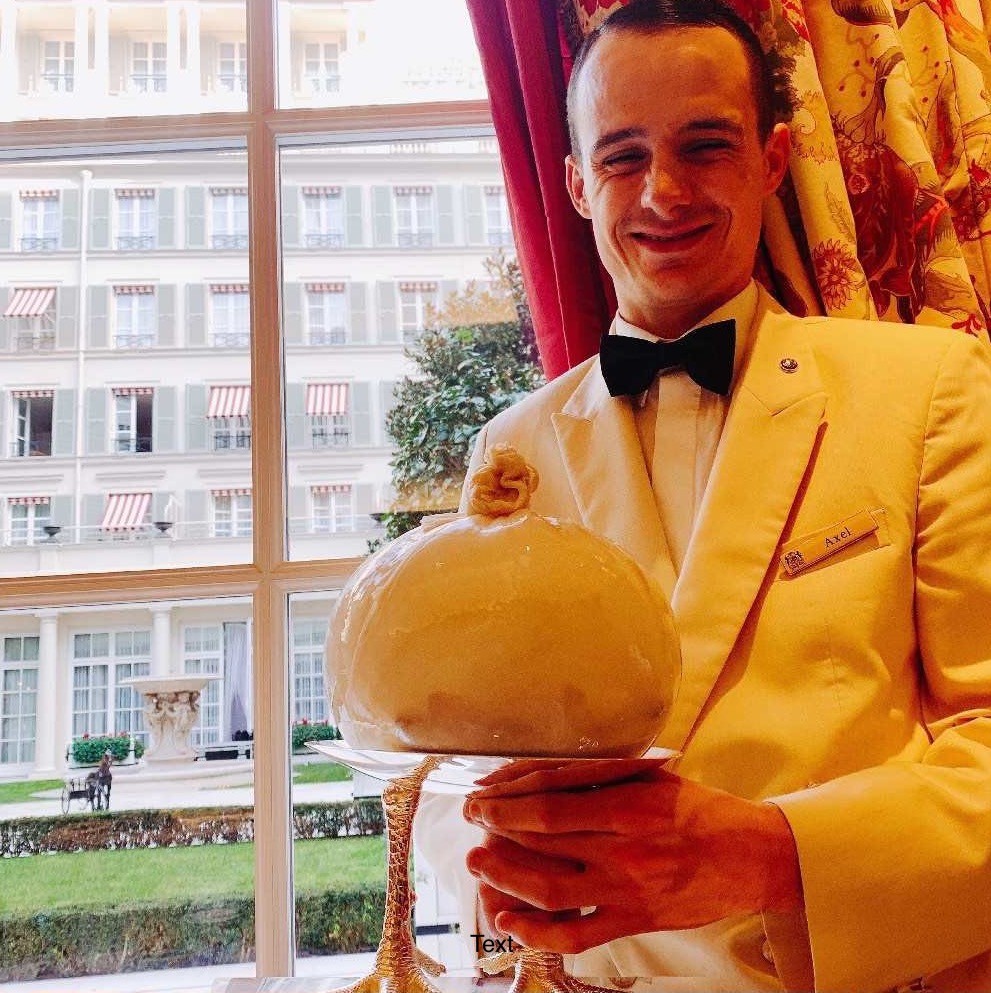 Yeah, I spent a few thousands dollars to expeirence the fancy 3-star french restaurant. Epicure @ Paris is the first 3-star michelin restaurant in the world. It's definitly an interesting experience. But I have to say, the food is .... ok. 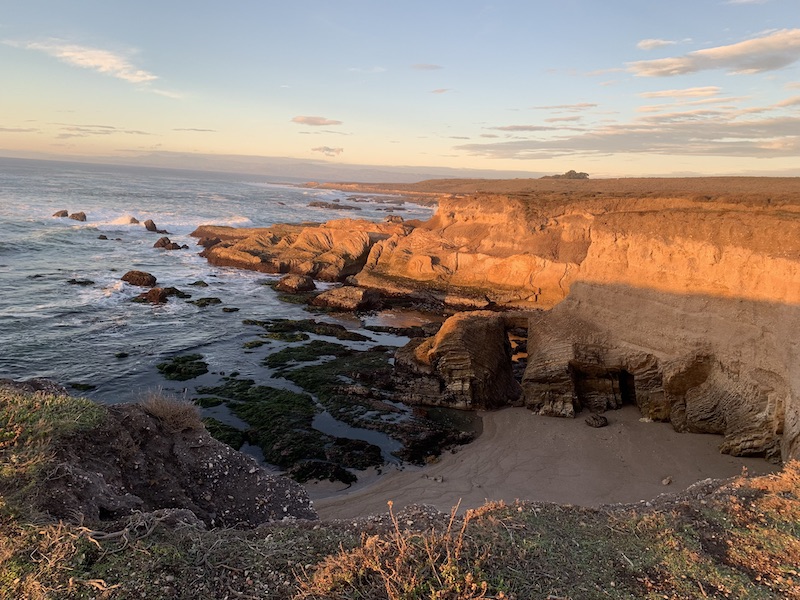 This is the bluff trail near Santa Monica. I hiked there for 3 hours. Such a nice view. 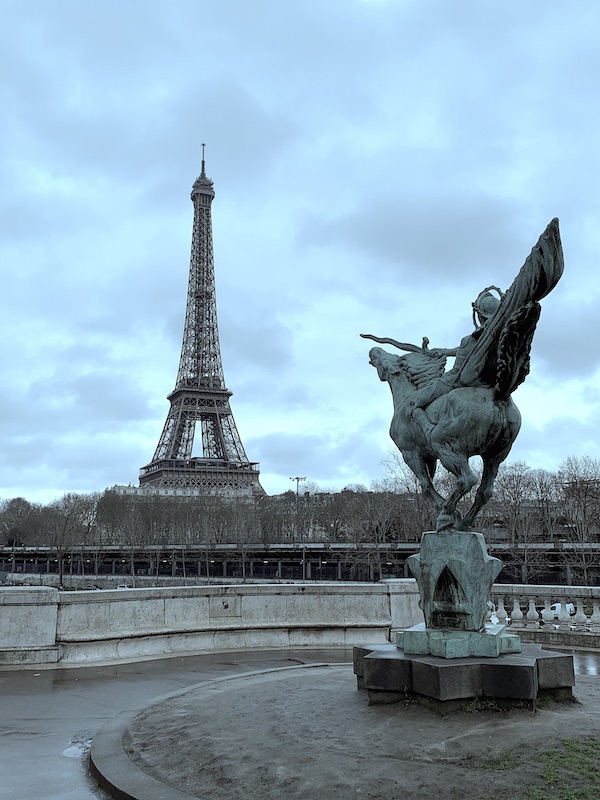 I took this picture during a morning run at Paris. 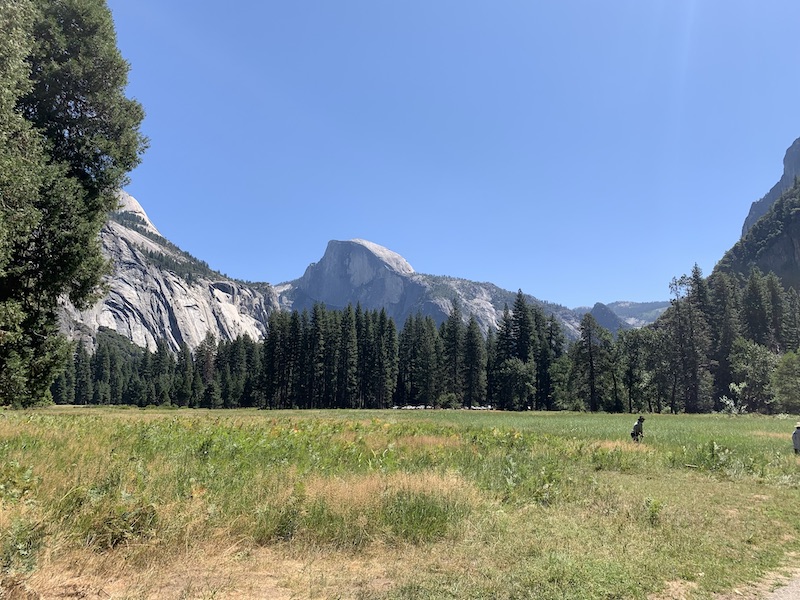 Will defnitely go back to Yosemite in the future for my hikes! 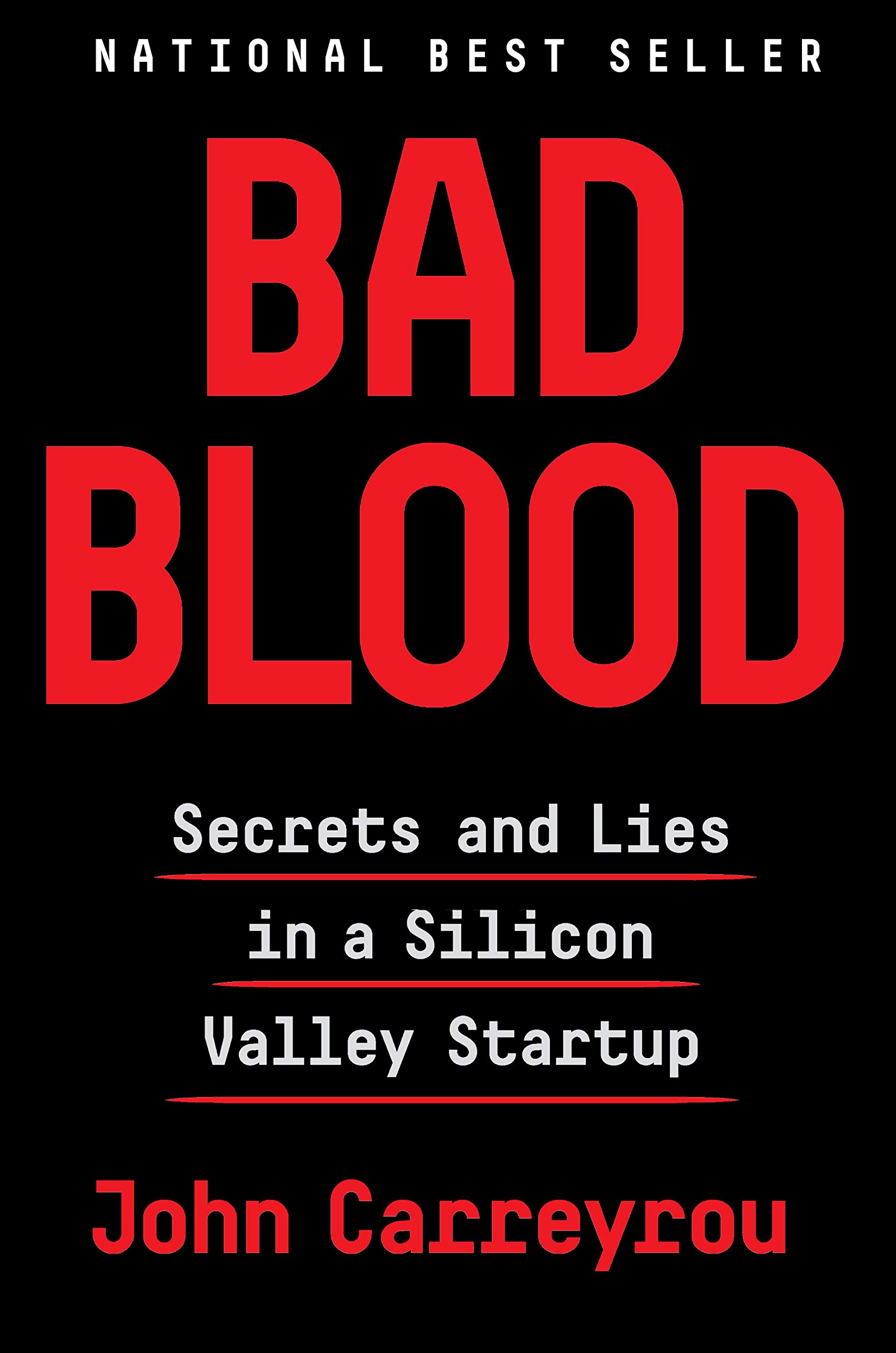 Still reading this book. Quite an interesting read so far.

城门开（The openning of the castle gate) is a book by Beidao. It documents the author's reflection on mordern society and change of Beijing. I enjoyed the book a lot. 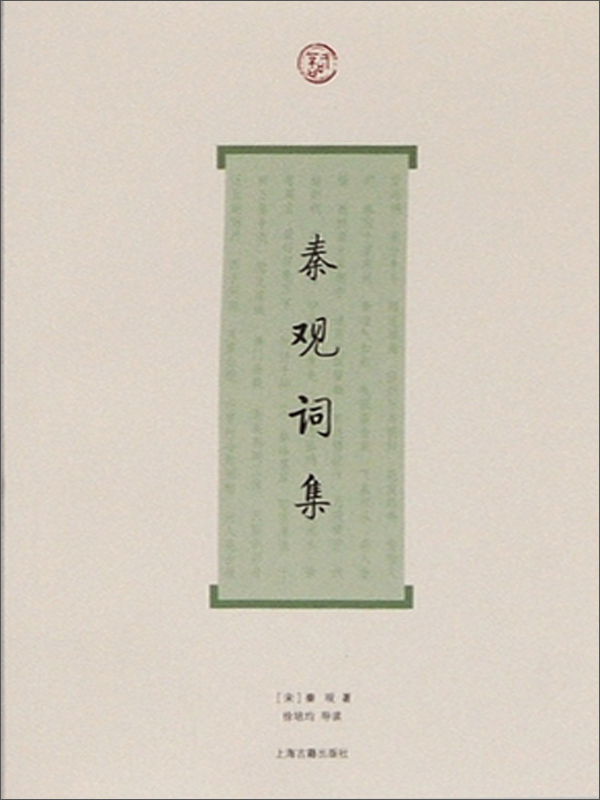 Like what you see here? I am more awesome in person.